Independence, MO (March 6, 2016)– The score wouldn’t do justice, but the Oilers put up a fight against the Missouri Mavericks on Sunday afternoon in Silverstein Eye Centers Arena when they fell 2-1 to the top team in the ECHL.

Despite a golden opportunity for Justin Mansfield, the first period was scoreless for both the Oilers and the Mavericks.

Goaltenders stood out for both teams in frame two.

Missouri would need an advantage to score on Kevin Carr and that’s just what they got. With Tom Kroshus and Mansfield in the penalty box, Zach Tolkinen got the puck past Carr to give his team a 1-0 lead just three seconds before the period ended.

Darian Dziurzynski, the forward that played 9 games with Tulsa this season, doubled the Mavericks lead 12:50 into the third period after a feed from Tyler Barnes and Jesse Root.

In the five goals defenseman Connor Kucera has scored this season, more than half have been in a late and heroic fashion. His sixth goal would be no different. With the Oilers down by two, Kucera got a handle on the puck and scored for the Oilers at the 17: 32 mark . Captain Nathan Lutz and Brady Ramsay were credited with assists.

The Oilers return to Independence, Missouri on Friday, March 11 to get revenge on the Mavericks. 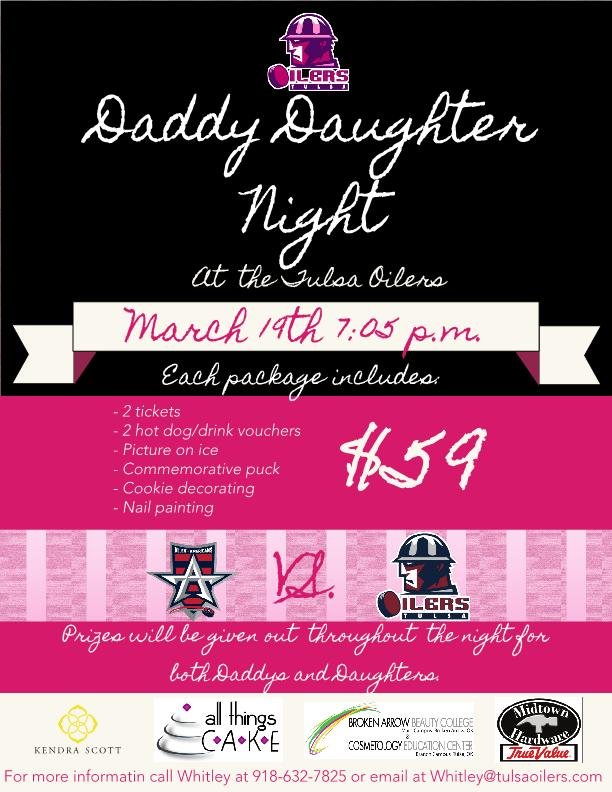 Below is an Oiler Except: