Serville, 22, has recorded an assist in 18 games with Tulsa. He has also played in five games for the Moose this season registering six penalty minutes.

Rooted from Pickering, Ontario, he was the Winnipeg Jets third round selection, 78th overall in the 2011 NHL Entry Draft. He has spent the previous four years playing for the University of Michigan where he registered one goal and 20 assists in 129 games.

The Oilers are back in the BOK Center next Friday to take on the Missouri Mavericks on Alzheimer’s Nights at 7:05 p.m. 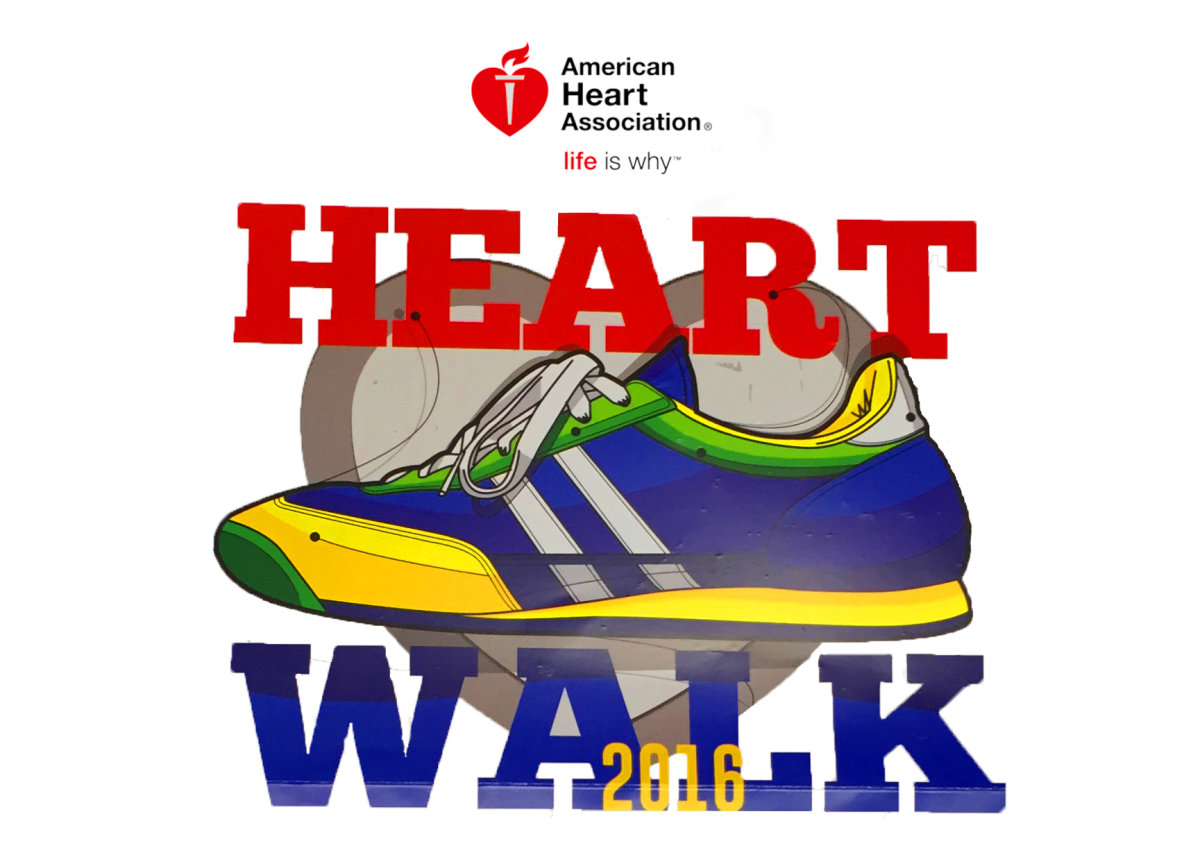 Before becoming a coach with the Ontario Reign, Christie was named the Central Hockey League’s coach of the year for the 2010-2011 season. That season, he pushed the Bloomington Prairie Thunder to thirty seven wins and the franchise’s first glimpse at playoffs. The two previous seasons, 2008-2010, were spent as an assistant coach for the Chicago Wolves, of the American Hockey League. Prior to his experience with the wolves, Christie coached one of the Oiler’s current rivals, Utah Grizzlies. With his three seasons in Utah, he helped the Grizzlies to the Kelly Cup Semi-Finals, the farthest the franchise has ever seen (let just hope he can work the opposite kind of magic this season.

If we back it on up to the beginning of his coaching career, we would be spending a few years with the Peoria Rivermen starting in 2000 running through 2005. His first seasons showed the potential he had. He took the Rivermen to the playoffs four of the five years he was there.

Now the part you’ve been dying to read about, Coach Christie as a right wing forward. His playing career was completely in the last century, which is really neat if you think about it (I mean technically his final season ended in 2000 but, it’s just a technicality). Anyway, back to story time, Coach Christie started out with the Saskatoon Blades of the Western Hockey League. He was a beast of a player. Progressing every season, he left the Blades at the end of the 1989-1990 season with 107 points, forty two goals and sixty five assists. That was just in the sixty nine regular season games he played in. After that he flew across the pond to become a member of the Telford Tigers, a part of the British Hockey League. Did he have afternoon tea with the queen? The world may never know.

Coming back to America, Christie landed a position on the Columbus Chill of the ECHL and bounced between Columbus and the Hamilton Canucks of the American Hockey League. After two season between the two leagues, he moved on the Charlotte for a season before heading up to Portland, Maine to become a member of the AHL Pirates. He spent a sliver of time with the Manitoba Moose (back then they were in the International Hockey League) moved around a bit before heading back to Columbus and the Milwaukee Admirals, another team in the IHL, for a single game. In his final season, Christie spent sixty four games with the Peoria Rivermen. He registered his second highest penalty minutes, 199 compared to 218. He scored a total of fifty six points, twenty one goals and thirty five assists. After his final season, Christie stayed in Peoria where he began his coaching career as the head coach of the team he finished his playing career with.

If you are looking to catch an entertaining evening right here in Tulsa, come down to the BOK Center to see Coach Christie finish his first season with the Oilers. You’re not going to want to miss one of the few remaining games we have left here at Tulsa’s BOK Center. While we only have five home games left of the regular season, it is all about quality, not quantity. The next five games are sure not to disappoint. We have contests against the Missouri Mavericks, Allen Americans and the Colorado Grizzlies in the 918. Our next home game is Friday, March 18th against the league front runner, Missouri Mavericks. Only two teams have managed to beat Missouri at their rink in Independence, Missouri- a suburb of Kansas City. The Tulsa Oilers have done it twice, and as we speak, our playing a game in Independence which is still tied at zero. The next night, Saturday, March 19th, the Tulsa Oilers will host the Allen Americans with a 7:05pm start time. Fast forward to the end of March, following a long road trip to both Allen and the Utah Grizzlies, the Oilers will be back at the BOK Center back to back when the Colorado Eagles take over the visiting locker rooms on Tuesday and Wednesday, March 29th and 30th. Our final regular season game will be on April 9th when the Wichita Thunder makes the trek down the Turnpike to face the Oilers on Fan Appreciation night.

There will celebrations all around with St. Patrick’s day, two jersey auctions (Harley Davidson and Alzheimer’s Awareness, in case you were curious) and a fan appreciation block party and player awards. If you don’t have the tickets for the remainder of the season secured yet, call our office and ask about our playoff push pack. The pack includes two tickets to all five of our remaining regular season games, an autographed hockey glove and playoff ticket priority. Come and get your hockey fix now because once the sun starts shining and you can’t help but spend all your extra time at the lake you’re going to wish you had spent more time with the boys. If your family and friends are looking to spend a bit of time together without risking a sunburn, the Tulsa Oilers make a perfect solution to you things to do in Tulsa list.