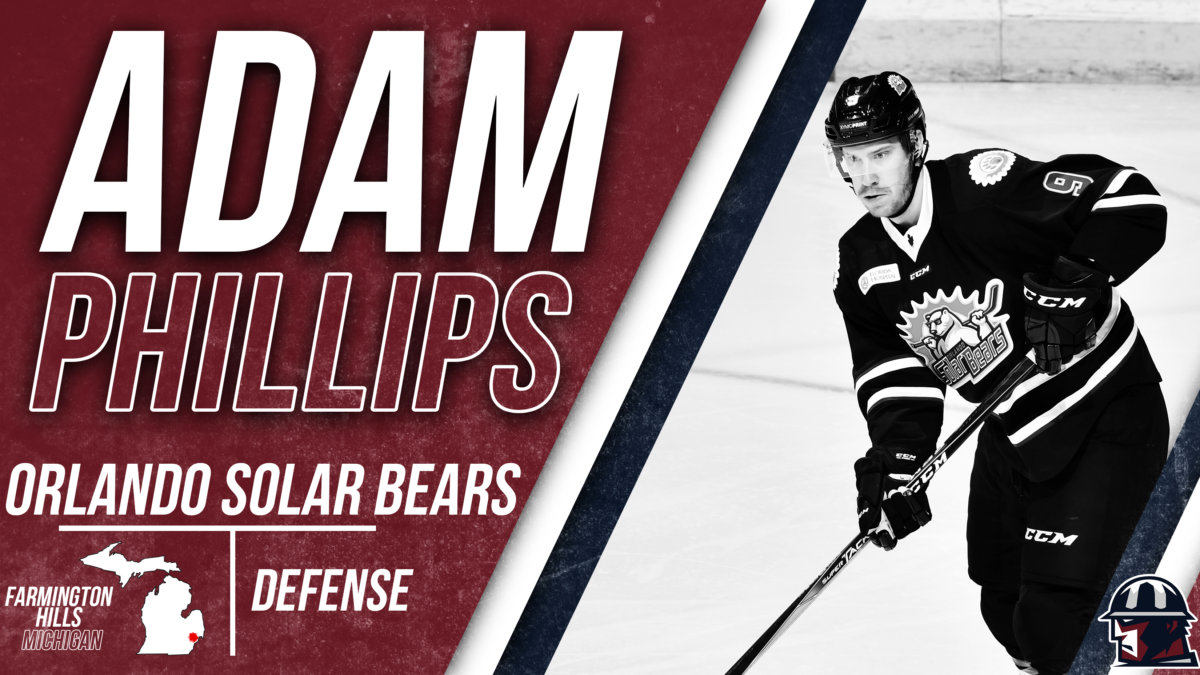 Additionally, the Oilers signed rookie defenseman Cooper Jones to a standard player contract ahead of training camp, which opens October 1. 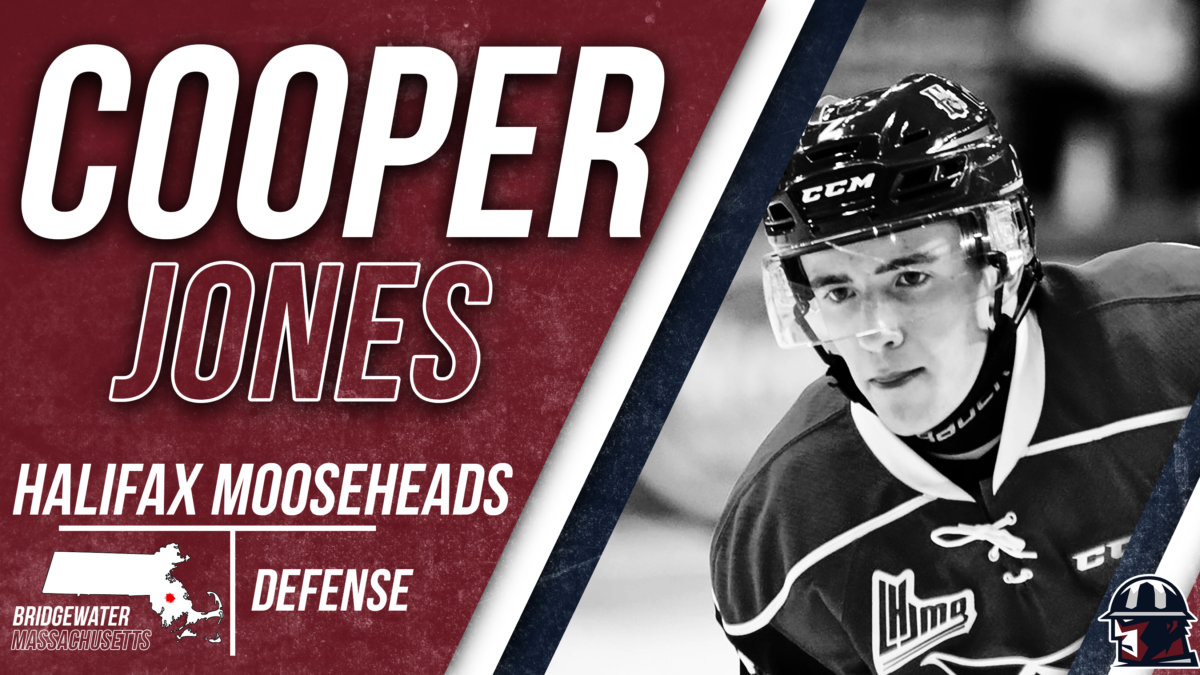 Phillips, 28, appeared in 52 regular season games and eight playoff games for the Solar Bears in 2017-18 and is entering his fifth ECHL season. The Farmington Hills, Mich. native totaled 8 points (2g, 6a) during the season and added one assist in the playoffs for Orlando. Phillips previously played for Norfolk, Indy, Kalamazoo and Stockton in his ECHL career, totaling 75 points (23g, 52a) in 220 career games. Prior to turning pro, the 6’6, 217 lbs. defenseman played four seasons at the University of Massachusetts (Amherst), where he compiled 50 points (23g, 27a) in 124 games from 2010-14.

“Adam is a big, strong defenseman that is solid defensively, but has shown offensive upside through his years in the ECHL,” said Murray. “Cooper is a quick, skilled defenseman that played on a good junior team in Halifax.”

Jones, 20, turns pro after three seasons in the Quebec Major Junior Hockey League (QMJHL), where he totaled 30 points (9g, 21a) in 172 games for the Halifax Mooseheads. The Bridgewater, Mass. native also appeared in 11 playoff games, tallying one assist during his time in Halifax.