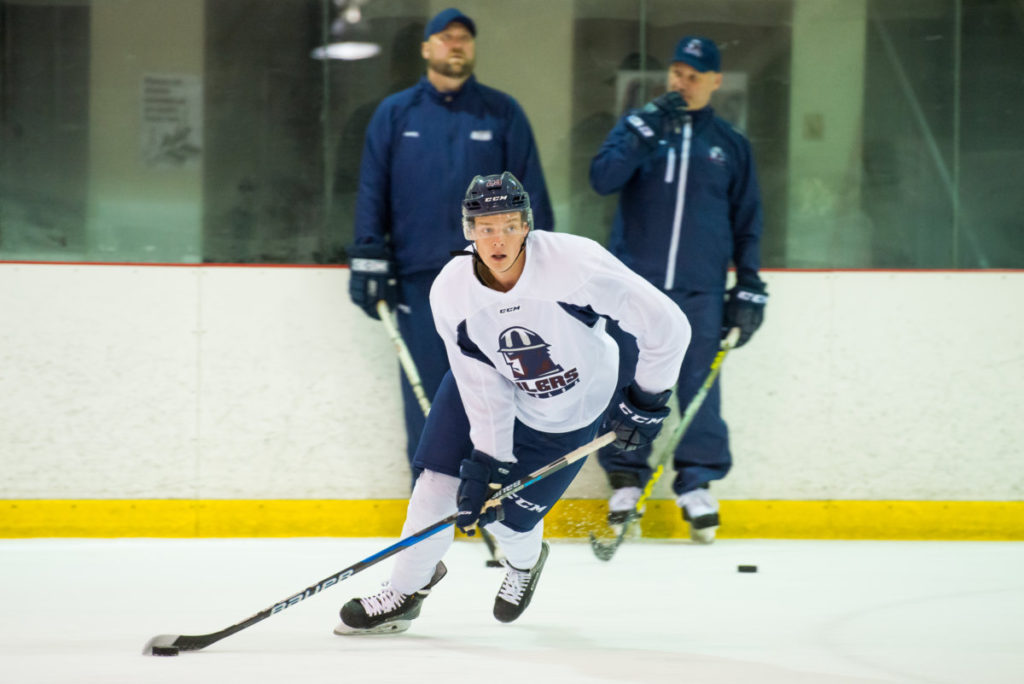 Tulsa now has 21 players on its roster, consisting of 11 forwards, seven defensemen and three goaltenders.

The Oilers begin their fourth ECHL season this Friday, when the club hosts the Kansas City Mavericks at 7:05pm on the York Plumbing Rink at the BOK Center. Season and Group Tickets are on sale now by calling the Oilers front office at 918-632-7825. Visit www.tulsaoilers.com for more information.

Training camp continues Monday, October 9 at the Oilers Ice Center from 9:30-11am. Practice is open to the public Monday and Tuesday, before the team heads to the BOK Center on Wednesday for Media Day.