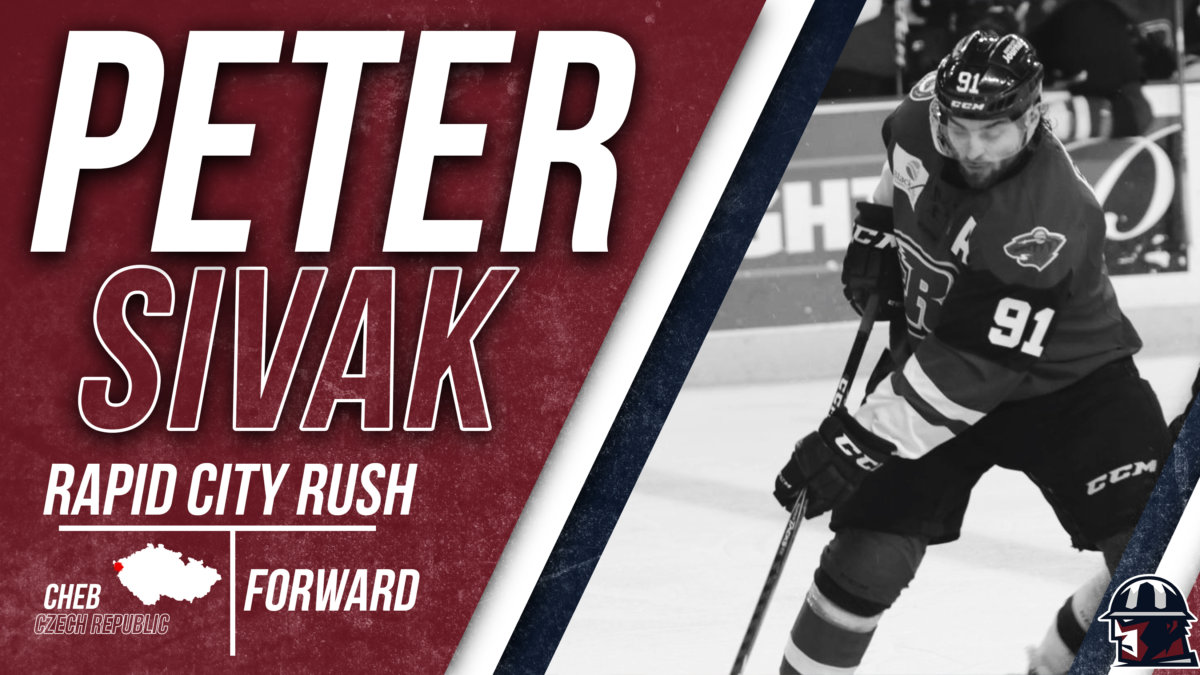 “Peter comes to us as a proven goal scorer,” said Murray. “He leads by example and always is the hardest worker in practice.”

“I have thoroughly enjoyed coaching him in the past,” said Murray. “Peter will also take on the role as Player/Coach. I think the Tulsa fan base will fall in love with this guy.”

Tulsa will be Sivak’s eighth ECHL team, following Rapid City, Utah, Alaska, Fort Wayne, Orlando, Stockton and San Francisco. Prior to signing his first contract in North America in 2012-13, he spent 10 of his first 12 professional seasons playing in Slovakia, and the other two seasons in the Czech Republic.