30-year-old defenseman spent the 2016-17 season as Alternate Captain for the Elmira Jackals. 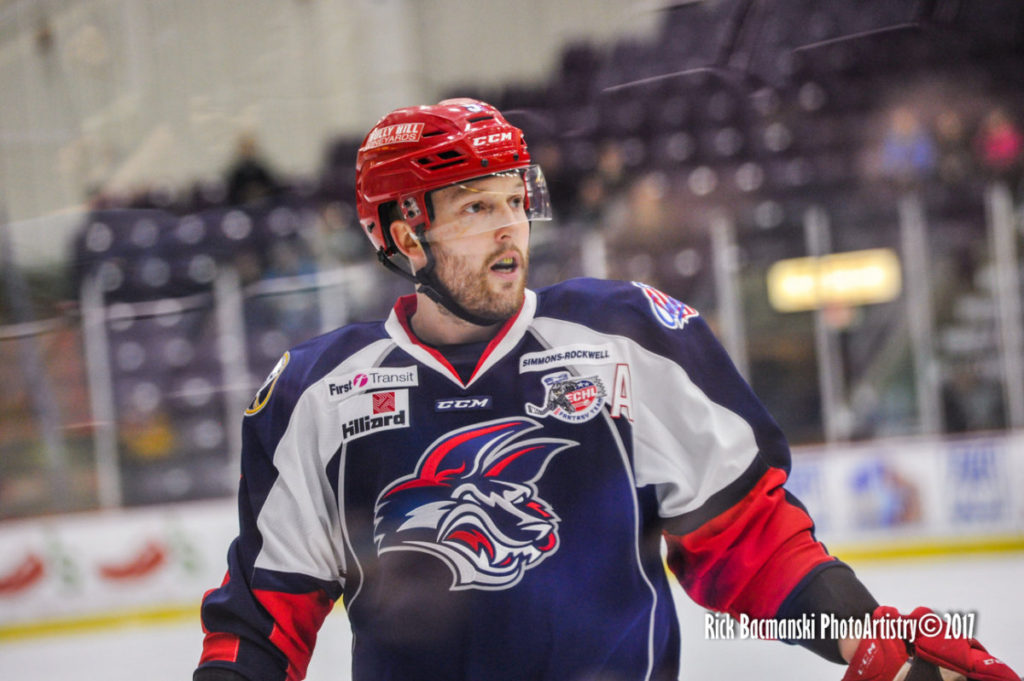 Kaunisto, 30, joins the Oilers after serving as Alternate Captain for the Elmira Jackals in 2016-17, where he tallied 16 points (5g, 11a) in 62 games. The Sault Ste. Marie, MI native has also played for Reading, Rapid City, Florida, Kalamazoo and Brampton in the ECHL, and suited up for the Wichita Thunder, Allen Americans, Missouri Mavericks, Arizona Sundogs and Denver Cutthroats in the former Central Hockey League from 2010-14.