Tulsa to host Kansas City in the Season Opener on Friday at 7:05pm at the BOK Center. 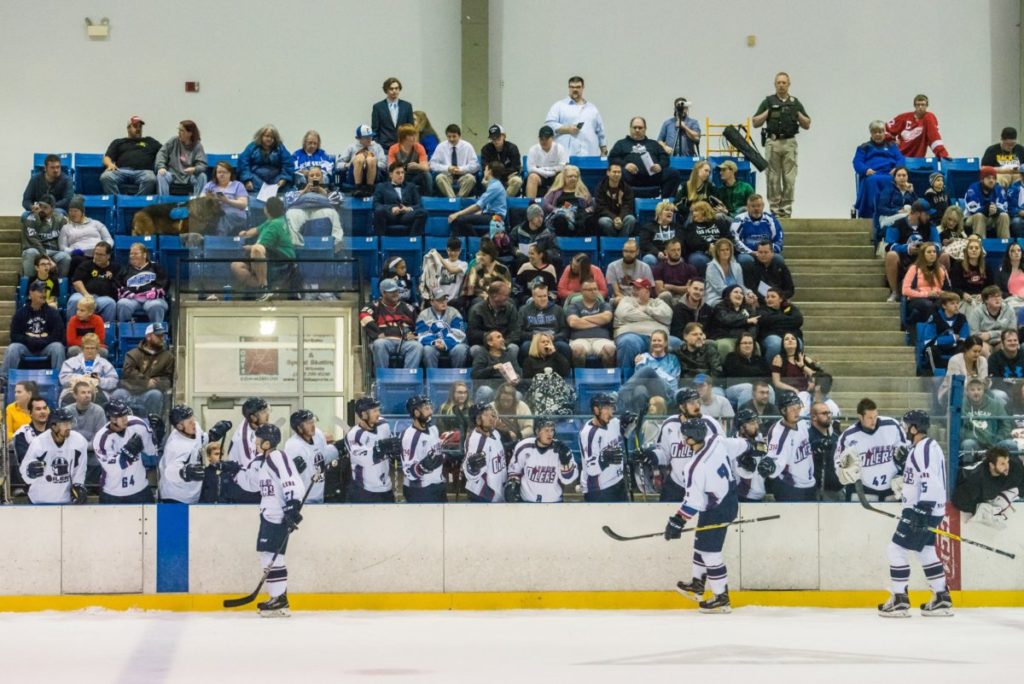 TULSA, OK – The Tulsa Oilers, proud ECHL affiliate of the National Hockey League’s St. Louis Blues, announced their 21-man roster Thursday for the start of the 2017-18 season. The Oilers begin play Friday, hosting the Kansas City Mavericks at 7:05pm on the York Plumbing Ice at the BOK Center.

McKee will start the season on reserve, and will not count toward the 21-man roster. Only five players (Dennis Brown, Eric Drapluk, Chris Joyaux, Christophe Lalancette and Pleskach) were on the 2016-17 season opening roster, while Hubbs and Alexandre Ranger joined the team late last season.