WICHITA, KS  — Four separate goal scorers contributed to give the Tulsa Oilers a victory in their lone preseason contest.

The first period was even as both teams got their feet wet. Wichita’s Ryan Van Stralen opened the scoring, roofing a loose puck 5:02 into the game. Roman Ammirato evened the score with just under two minutes left in the opening period with a top-corner shot. Sam Wilbur factored into the goal with the secondary assist and a crucial screen on goaltender Eric Hartzell.

Neither team found the back of the net in the second period, but Tulsa gained some momentum by outshooting the Thunder 9-4. Ian Keserich replaced Devin Williams and Stuart Skinner replaced Hartzell at the halfway point of the game.

Scott Henegar capitalized on the momentum Tulsa gained in the middle frame, scoring just 41 seconds into the third period. Last season’s leading scorer Charlie Sampair tallied the first power play goal of the game, walking the puck from the corner before tucking it through Skinner’s five-hole. Scott Cutthrell scored his first in an Oilers’ sweater less than a minute later — Ammirato and Wilbur both picked up their second points of the night on the goal. Colin Jacobs cut the Oilers lead in half with 1:41 left, but it wasn’t enough, and Tulsa edged out their Mountain Division rival.

The Oilers open the 2018-19 season at the BOK Center on Saturday, October 13th against the Idaho Steelheads. Fans can still buy tickets for opening night by calling 918-632-7825 or by visiting TulsaOilers.com 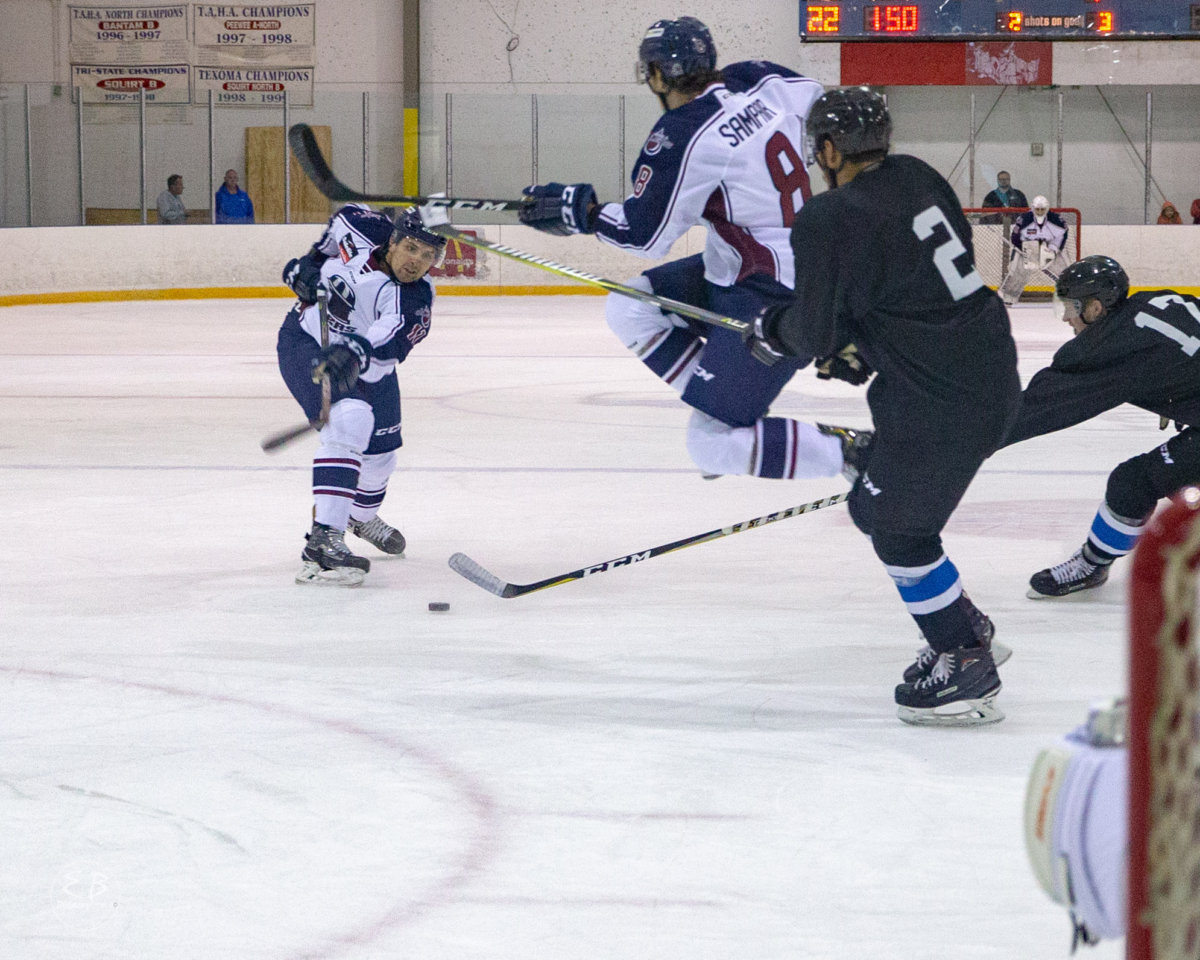