Tulsa trims roster to 20 players at latest summer deadline; must extend a qualifying offer to a maximum of eight players by July 1. 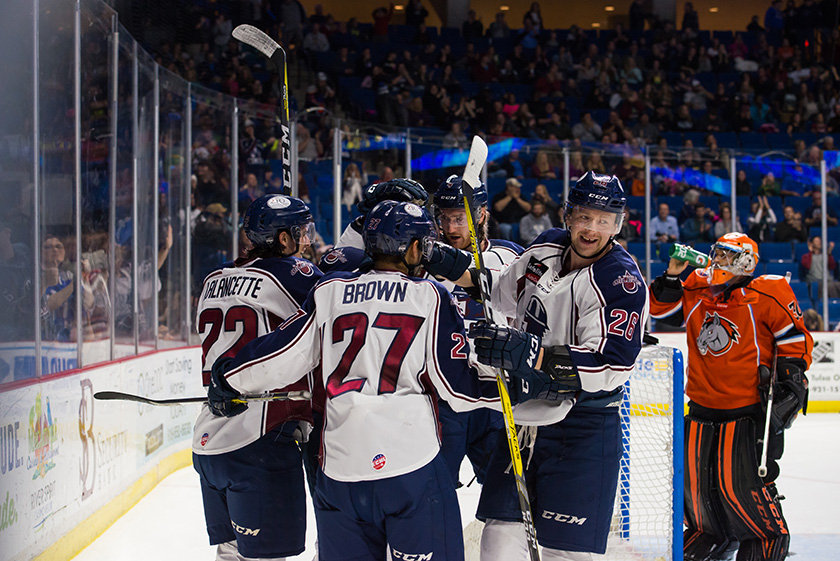 Teams are permitted to include up to 20 players on their Season-Ending Roster, but they cannot include any players who did not sign an ECHL contract in 2016-17.

Each team is entitled to reserve the rights to a maximum of eight players from the list of 20 by extending a qualifying offer no later than July 1. Of the eight qualified players, no more than four can be veterans (260 regular season professional hockey games played as of the start of the 2017-18 Season). Players on open qualifying offers cannot be traded. Teams are not required to extend a qualifying offer to players who sign a contract prior to July 1.