Tulsa retains the ECHL rights to 29 players; must submit season-ending roster, which can include up to 20 players by June 15. 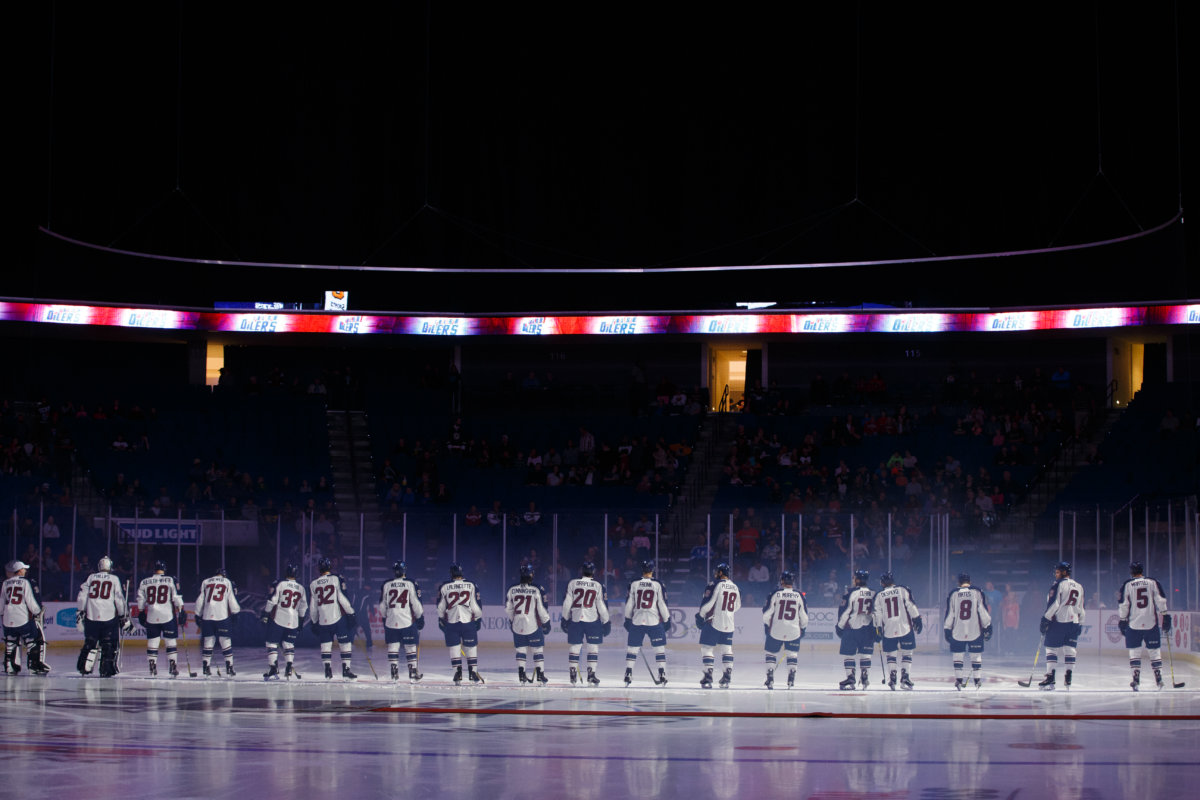 TULSA, OK – The Tulsa Oilers, proud member of the ECHL, and General Manager Taylor Hall announced the club’s protected list Friday for the 2017-18 season. The list consists of 29 players, including 18 forwards, eight defensemen and three goaltenders.

Teams are allowed to protect as many players as they wish, provided the players meet the guidelines as defined in the Collective Bargaining Agreement between the ECHL and the Professional Hockey Players’ Association (PHPA), which states that teams shall retain the rights to each player that:

Season-ending rosters may include up to 20 players and cannot include any players who did not sign an ECHL contract in 2016-17.