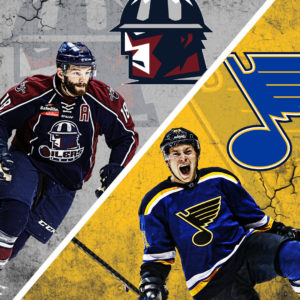 TULSA, OK – The Tulsa Oilers, proud member of the ECHL, announced Tuesday a one-year affiliation agreement with the St. Louis Blues of the National Hockey League for the 2017-18 season.

“First of all, and most importantly, the entire St. Louis Blues organization would like to offer our thoughts and prayers to those impacted by the tornado that went through the Tulsa area on Sunday,” said Blues President and General Manager Doug Armstrong. “We are thankful there were no fatalities and hope for a quick rebuild.”

“We are proud to extend our footprint to Tulsa and partner with the Oilers for the 2017-18 season. The Oilers are a strong organization from top to bottom and will provide a great opportunity for our young prospects to continue to develop their game.”

The Blues were one of six teams added to the NHL in the 1967 expansion and recently celebrated their 50th Anniversary. The team competes in the Central Division of the Western Conference, and plays in the Scottrade Center in downtown St. Louis.

“It is truly an honor for us to affiliate with such a class organization like the St. Louis Blues,” said Oilers General Manager Taylor Hall. “Our fan base will be thrilled as we have many Blues fans here in Tulsa.”

During the six seasons Oilers Head Coach Rob Murray was in Alaska, his team was affiliated with the Blues in three of those years.

“There’s a familiarity with St. Louis through a working relationship I’ve had with the Blues organization throughout the years,” said Murray. “We’re looking forward to working with them and developing any players that come our way.” 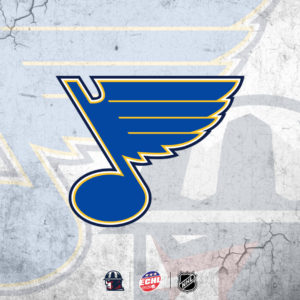 The Tulsa Oilers begin their fourth ECHL season and tenth season of hockey at the BOK Center on Friday, October 13, when the club hosts the Kansas City Mavericks at 7:05pm. Oilers Season and Group Tickets are on sale now! Call the Oilers front office at 918-632-PUCK (7825) or visit www.tulsaoilers.com for more information.