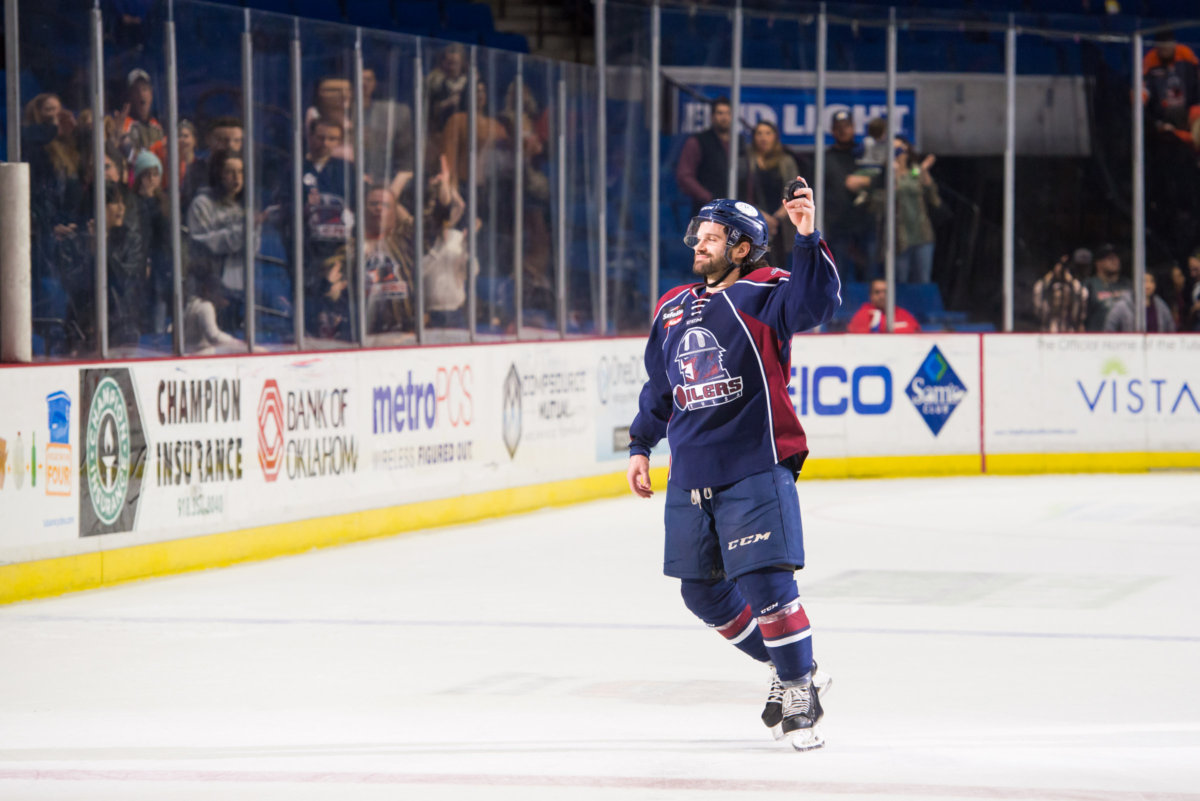 Ladd, 28, finished his second season in Tulsa with 46 points (21g, 25a) in 48 games, returning to the Oilers in early December after starting the 2017-18 season overseas with the Coventry Blaze of the Elite Ice Hockey League. The Fenton, MI native totaled 34 points (17g, 17a) in 58 games during his first season with the Oilers in 2016-17. He previously played for Missouri, Elmira, Adirondack and Stockton earlier in his ECHL career.