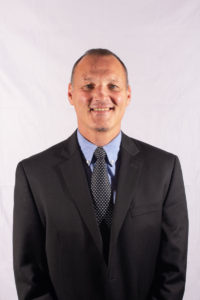 Murray signed with the Oilers in June 2017, after spending the previous six seasons with the ECHL’s Alaska Aces. The Toronto native has a long history of success as a player and coach. During his tenure in Anchorage, Murray led Alaska to three consecutive Brabham Cups with the best regular season record in the ECHL from 2011-12 to 2013-14. The Aces captured the Kelly Cup that third season.

The 51-year-old began his coaching career in 2003 as Assistant for the AHL’s Providence Bruins, where he stayed in that role for five seasons. Murray was promoted to Head Coach in Providence in 2008, and spent the next three seasons there before heading to Alaska to coach the Aces. In 503 career ECHL games coached, he has compiled a 262-179-62 record.

Murray was drafted in the third round by the Washington Capitals at the 1985 NHL Entry Draft, and enjoyed a 16-year playing career. He played in over 1,000 AHL games throughout his career, and dressed in over 100 NHL games split between the Capitals, Winnipeg Jets and Phoenix Coyotes. In January 2017, Murray was inducted into the American Hockey League’s Hall of Fame. 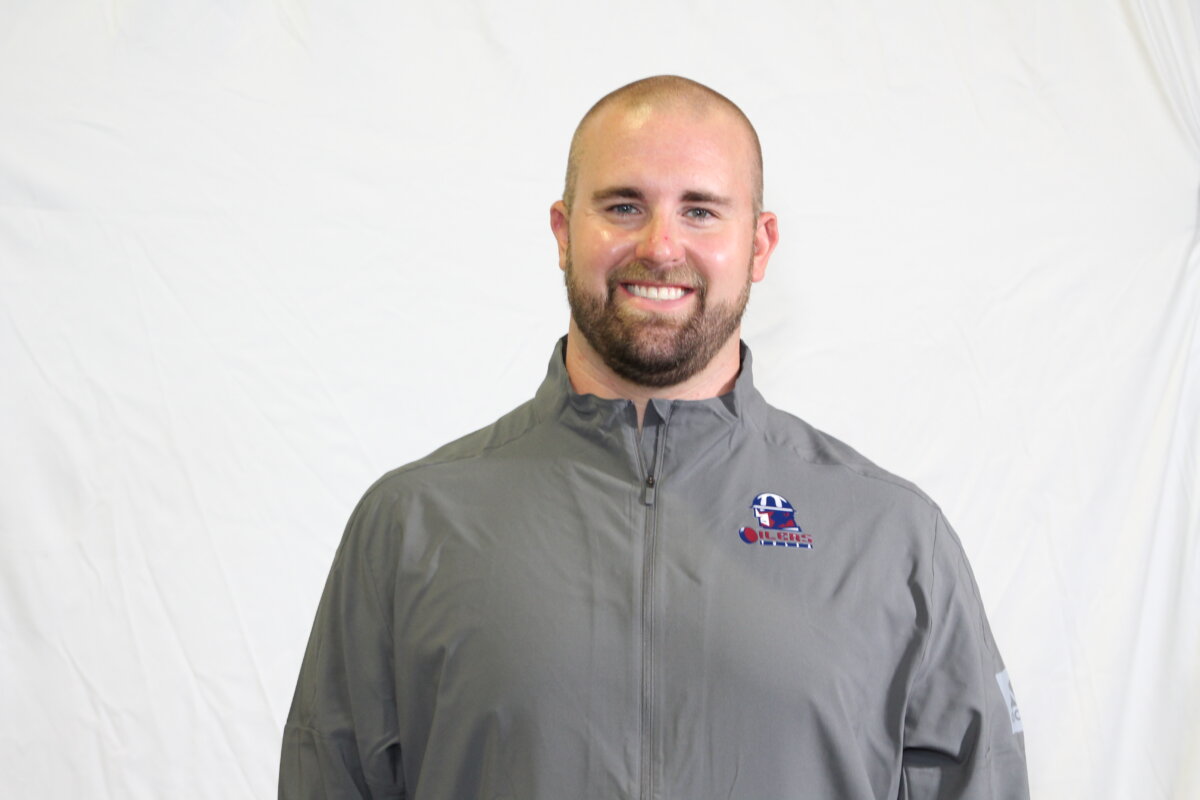 Steve is in his fifth year as the Head Athletic Trainer for the Oilers, through the Oklahoma State University Center for Health Sciences. He has volunteered at the Dallas Stars Development Camp and worked at the Winnipeg Jets Preseason Camp during his stint in pro hockey. Steve previously worked for Advanced Orthopaedic Specialists in Fayetteville, Arkansas as the Head Athletic Trainer for all Club Sports at the University of Arkansas, while also working in different capacities for the Razorbacks football team from 2010-14.

He interned with the Cleveland Browns in 2008-09, and returned in 2012 as a Seasonal Intern Athletic Trainer. He has also worked with multiple Top-10 American Marathoners, Olympic Runners, World Class Triathletes, professional boxers, professional basketball players and All-American Swimmers in a private capacity. Steve double-majored in Athletic Training and Exercise Science in 2010 at Mount Union College, where he played football and was part of two National Championships. He completed his Masters Degree in Kinesiology with a concentration in Exercise Science at the University of Arkansas in 2011. Steve and his wife Anna are both Ironman Triathletes and currently live in Tulsa with their son Lukas and Australian Heeler, Rinny.