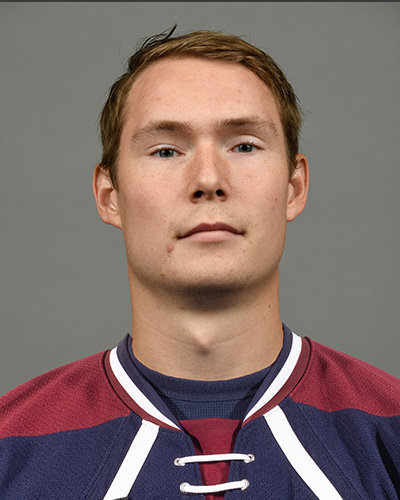 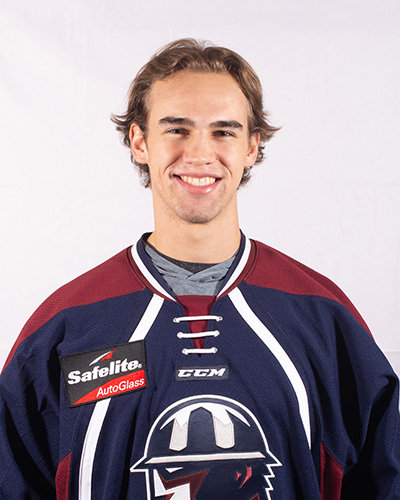 Forney, 23, joined the Oilers in October after participating in San Diego’s training camp. The rookie defenseman from Thief River Falls, MN registered 3 points (1 goal, 2 assists) in 13 games for Tulsa. Forney returns to the Gulls where he played three games at the end of last season after finishing his college career at the University of Massachusetts-Lowell.

Sampair, 25, signed an AHL contract with the Rampage during the summer, but started the season in Tulsa where he had 5 points (2 goals, 3 assists) in 13 games. The White Bear Lake, MN native had a breakout season in 2017-18 for the Oilers, posting 61 points (32 goals, 29 assists) in 71 games. He made his AHL debut for San Antonio last April, notching one assist in two games.

Tulsa begins a four-game holiday week Tuesday at 7:05pm on the York Plumbing Ice at the BOK Center, as the Oilers host the Wichita Thunder in the latest installment of the StoneWolf Casino Cup rivalry. The two teams meet again Wednesday at INTRUST Bank Arena in Wichita at 7:05pm and face-off one more time Saturday in Tulsa for the Oilers’ Teddy Bear Toss Night at 7:05pm at the BOK Center.

Tulsa wraps up the busy week Sunday at 4:05pm against the Kansas City Mavericks at the BOK Center, with the Oilers’ annual Paint the Ice Event taking place after the game.