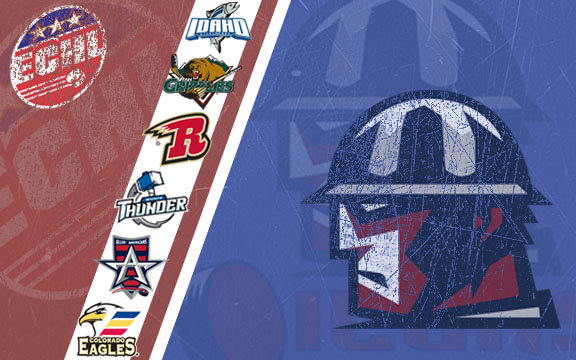 TULSA, OK – The Tulsa Oilers, proud member of the ECHL, will stay in the Western Conference and compete in the Mountain Division in the upcoming season, per the league’s release of the 2017-18 conference and division alignment Tuesday.

The Oilers and longtime rival Wichita will remain division opponents under the new alignment, and will be joined by Allen, Colorado, Idaho, Rapid City and Utah, as approved by the Board of Governors.

The Oilers drop the puck on their 66th season in Tulsa and tenth at the BOK Center October 13, when they welcome the Kansas City Mavericks.